The President of the State Parliament, Astrid Wallmann, is on a summer tour through southern Hesse. We may accompany her in the tour bus, which has quite a few challenges in store.

The journey takes us to five stops with outstanding civil society projects and historic places of democracy. Initially with two colleagues from RTL, we try to capture not only the visits themselves, but also the work behind the scenes – because Astrid Wallmann gets right on the phone after almost every appointment and tries to organize political support for those she has visited. Unfortunately, the state parliament, probably in the interests of the taxpayer, has rented a bus with a rather unusual suspension. It is nearly non-existent. And so interior shots on the roads of Hesse, which are not always perfectly flat, turn into an acrobatic challenge. At least the state parliament is more generous when it comes to catering – the canapés are clearly the best of the year. 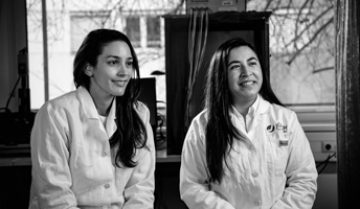 [vc_row][vc_column][vc_column_text]Until recently, we would have thought that a drop of blood on an electronic sensor [...] 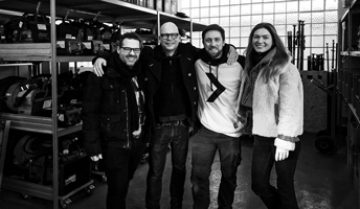 [vc_row][vc_column][vc_column_text]Still in mourning over the disappearance of our favorite rental Pillefilm, liveFRAME Rental rises like [...] 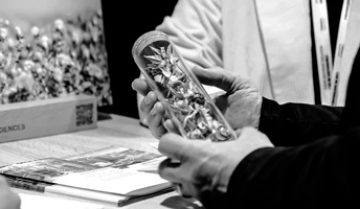 INVOLVE at the GMS

Read More
We use cookies on our website to give you the most relevant experience by remembering your preferences and repeat visits. By clicking “Accept All”, you consent to the use of ALL the cookies. However, you may visit "Cookie Settings" to provide a controlled consent.
Cookie SettingsAccept All
Manage consent

This website uses cookies to improve your experience while you navigate through the website. Out of these, the cookies that are categorized as necessary are stored on your browser as they are essential for the working of basic functionalities of the website. We also use third-party cookies that help us analyze and understand how you use this website. These cookies will be stored in your browser only with your consent. You also have the option to opt-out of these cookies. But opting out of some of these cookies may affect your browsing experience.
Necessary Always Enabled
Necessary cookies are absolutely essential for the website to function properly. This category only includes cookies that ensures basic functionalities and security features of the website. These cookies do not store any personal information.
Non-necessary
Any cookies that may not be particularly necessary for the website to function and is used specifically to collect user personal data via analytics, ads, other embedded contents are termed as non-necessary cookies. It is mandatory to procure user consent prior to running these cookies on your website.
SAVE & ACCEPT